The original spread shown above was taken from an unknown designer. He posted his design as for review in an editorial design program named Deviant Art. It can be found by this link: https://jlgm25deviantart.com/art/Magazine-Layout-324781577

This magazine spread uses text from the Sans Serif family. The letters are the same width all the way around, and there are no serifs on them. Because the texts are very similar, the designer had to use boldness and size to contrast the fonts. 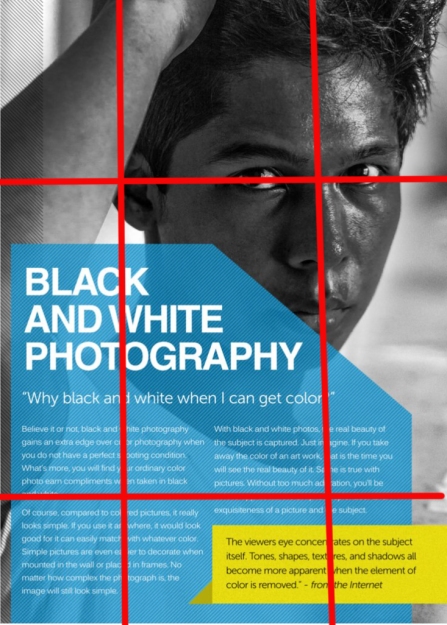 The designer used the rule of thirds in this photo by placing his main subject directly on the upper-third line of the photo. We also see that the depth of field is very shallow because the background behind the subject is completely blurred.

Each the images below mimic the design of the original spread. The subjects’ eyes are placed on the upper-third line of the photo. They have a shallow depth of field similar to the original photo. If you were to take the text and place it over each these images, it would not take away from or disrupt the photo. 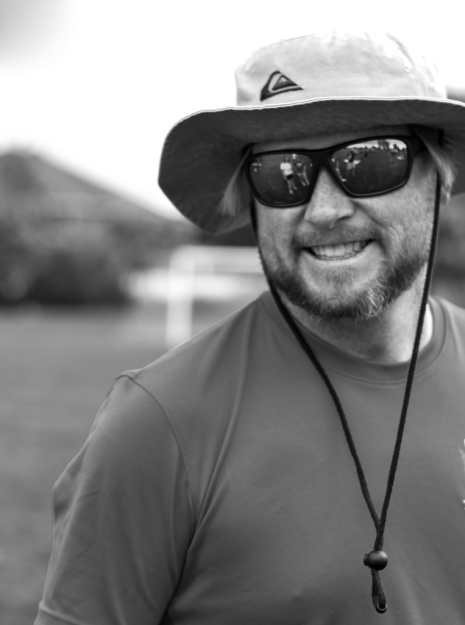 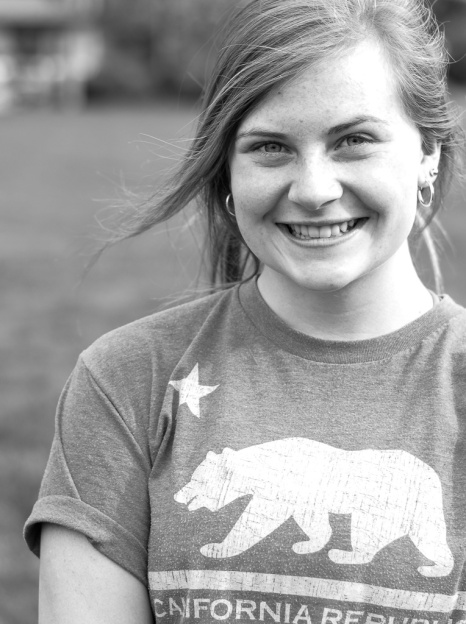 Because the designer used a photo with the subject’s eyes on the upper line of the rule of thirds, the magazine spread has the ability to draw in an audience. The header easily brings in attention, but because the body of the text is very similar to the header, it is hard to read. He does a great job at spacing the paragraphs, so that is aesthetically pleasing. Overall, his composition and use of contrasting typography makes the design catch your attention.

This is Kenzie Gulley

Photography is a chance to hold on to happiness, to realize how far you've come, and to reflect on the magnificent moments God gives you every day.

No images found!
Try some other hashtag or username